The name of the LORD is a strong tower; the righteous man runs into it and is safe.

Forte Torre was started/planted in Bologna in autumn 2010, following a church foundation project by John Paul and Susan Aranzulla; their desire was to see a church of reformed evangelical convictions flourish in the centre of Bologna to serve the city: a church at the heart of Bologna with Bologna in its heart.

The church is growing gradually while contemporaneously, it continues to deepen its already strong relationships with other (evangelical) churches in the Bologna area in a  steady purpose to create a network of churches linked by the common commitment to testify to Jesus to the Bolognese people and to form biblical believers.

In 2014, the plan to buy a building for ourselves took shape so that Via Castiglione 65 (a former well-known ice cream parlour, Pino), could become the place of worship. A long period followed in which the church learnt more than ever how to place our trust in God’s sovereign ability to provide all the necessary resources. Finally, on 14th October 2018, the new venue was inaugurated (and a landmark achieved with the church established in the historic city-centre).

Currently, every Sunday people of completely different ages, nationalities and character meet in a wonderful diversity that testifies to the universality of the Christian message. Forte Torre is like a big family and as such, we love to get together as often as possible. The church building is open to everyone at various times throughout the week and is used on several occasions to host meetings of small (Bible Study) groups, lessons for the training course, “Application” and for daily prayer meetings.

Our principles
Our priorities
OUR CONFESSION OF FAITH

…for I did not shrink from declaring to you the whole counsel of God.

Aware of our sin and conscious of our human limitations and weaknesses, we also recognize that any doctrine can be misunderstood, (that is, its meaning distorted); manipulated, (as when it’s used for reasons other than those for which it was given); neglected, (that is, it’s not given the appropriate priority as accorded by Scripture); or exaggerated, (as when it’s given more emphasis than the Bible gives it).

For all these reasons, a well-balanced Confession of Faith that knows how to hold together the various elements of faith, highlighting the links between different doctrines, is necessary. In this way, we believe there is less risk of misunderstanding, manipulating, neglecting and exaggerating the teaching of Scripture which remains the only authority in matters of faith and obedience.

Our Confession of Faith is available in printed form in the church in a booklet titled, “God’s Council” or in the digital format below.

COME AND GET TO KNOW US IN VIA CASTIGLIONE 65 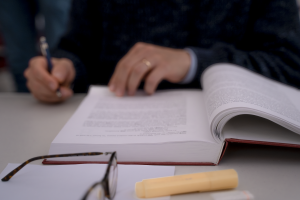 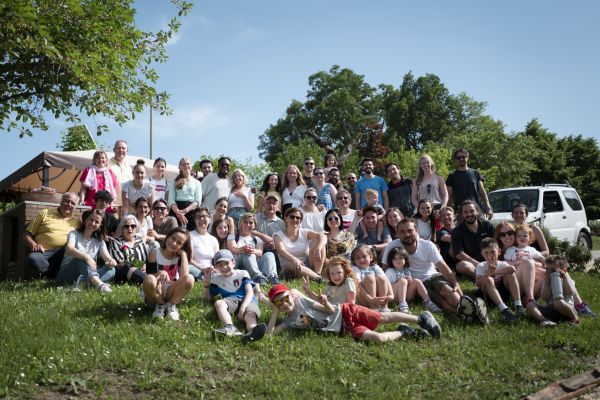 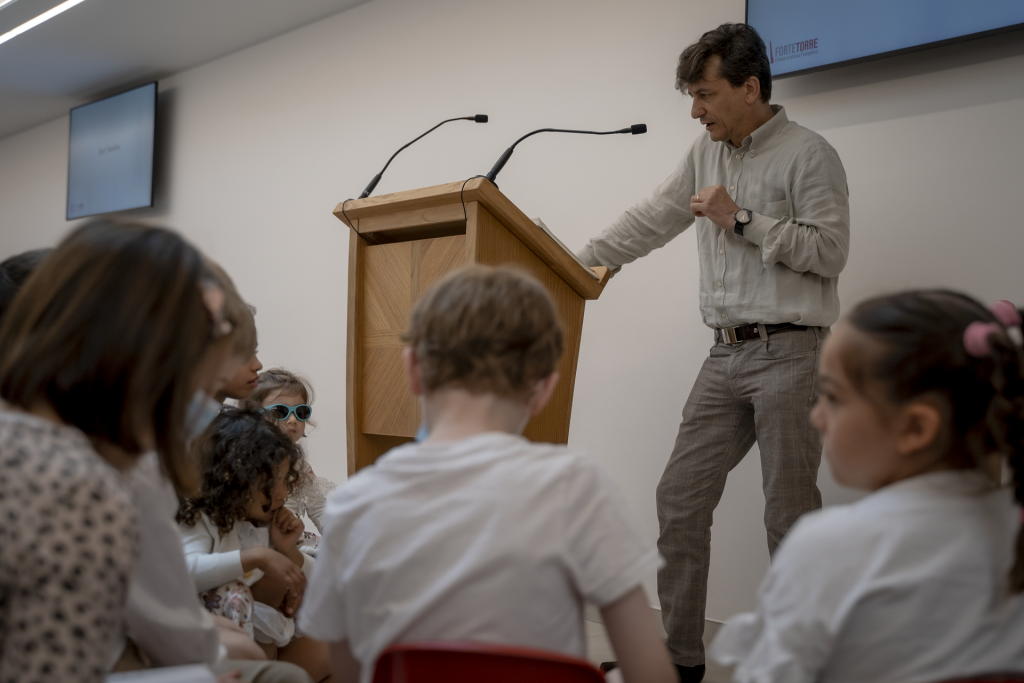